Physical changes begin and end with the same type of matter. Physical changes can be changes in size or shape, change in position or texture, and a change in state. The type of matter and properties do not change. Examples are an ice cube melting, cutting paper into different shapes or raking leaves. Water does not change its properties even if it is melted, frozen, or heated. Books and furniture cannot change state regardless of the amount of heat added to it. 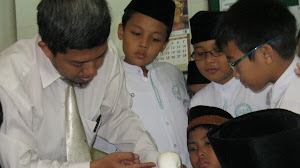